My plans for Tallinn and Estonia were shuffled around a bit late last week: I had booked a day tour to go outside Tallinn for 29 August, but no one else had signed up for the tour, so the company asked if I could change to the day before; happily I was able to switch my tour plans.

Today's day tour went to the coastal cliffs, the Soviet town of Paldiski, and much more! I walked back into the city center to meet up with the tour group for our departure at 10:00. The company had several tours running today and there was quite a crowd. Thankfully my tour group was small: just five of us (a couple from the Netherlands, two guys from the USA, and myself). We climbed into the shuttle van and headed off for our first stop: the Keila-Joa waterfall.

Our tour guide gave us a brief history of Estonia, during which the two Americans tried to make some funny or sarcastic remarks, along with asking some rather pointless questions. This was a trend that could continue throughout the entire tour; they fit the stereotypical image of "obnoxious American" and I was so embarrassed to be around them. Our guide was only 20-months old when the Soviet Union fell and thus she has no memories of Soviet times, yet the two idiot Americans kept asking her questions about her time in the USSR (despite her reminding them each time). Complete fools.

The Keila-Joa waterfall was... rather small, but it was in such a beautiful area, surrounded by forest. It was the second biggest waterfall in Estonia; the country is rather flat and thus they don't have many waterfalls. We took a stroll through the forest, along the small river and around to a large manor house nearby. According to our guide, during the time of the Russian Tsars, Nicholas I visited the manor house and it was there that the Tsarist anthem, God Save the Tsar, debuted. 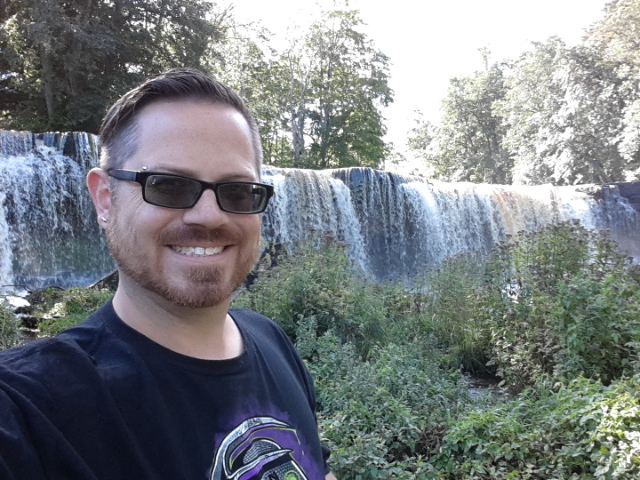 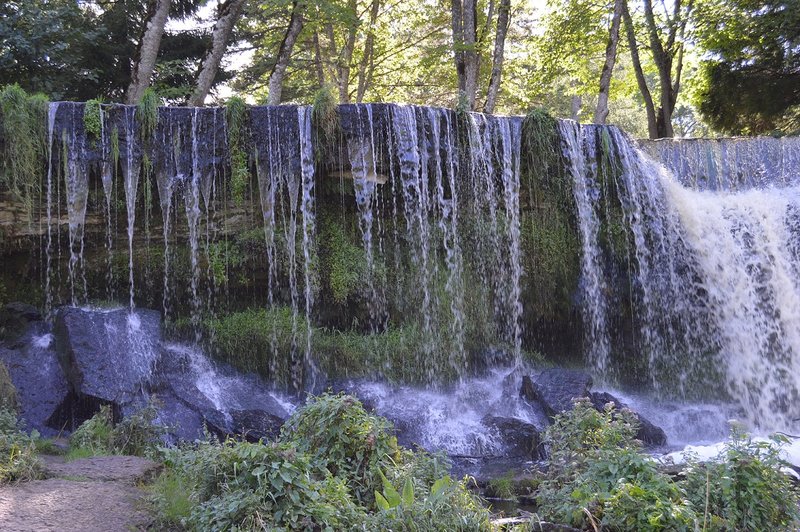 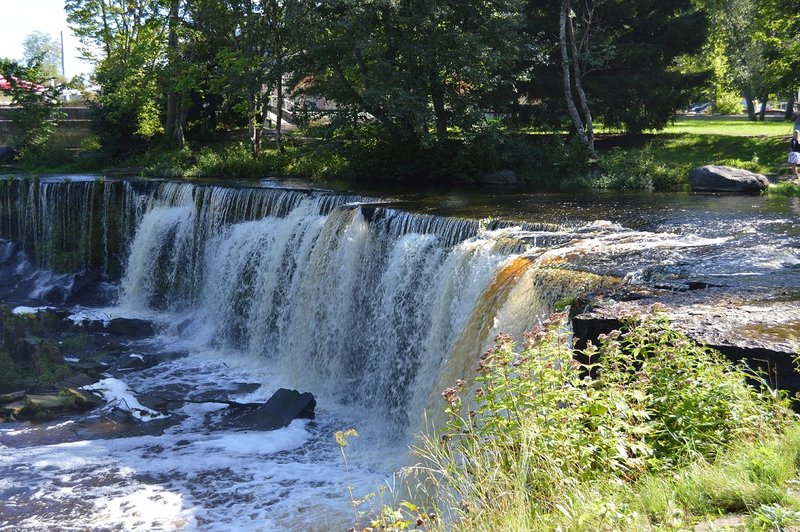 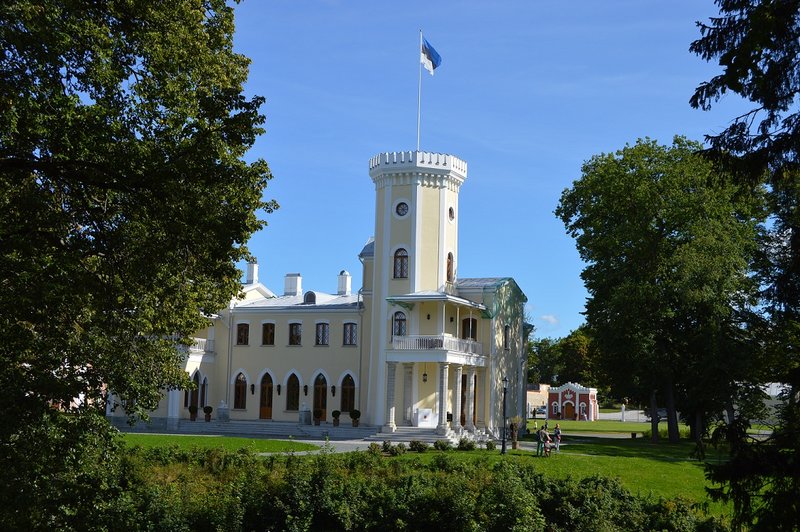 We got back into the bus and headed off to the coast. The cliffs were rather breathtaking and beautiful; they weren't very high, but the ruggedness of them was stunning. As we walked to the cliffs, I saw that there was simply a narrow gravel footpath that ran along the edge, no guardrails or anything to keep people from falling. Our guide jokingly reassured us that everything was perfectly safe... according to Eastern European standards!

The Americans walked out on a ledge that sloped down rather steeply; I could tell our guide was nervous because if they slipped, nothing would stop them from going over the edge. We made a short walk over to some stairs that led down to the base of the cliffs and the rocky beach below. We could then see all of the different rock layers that made up the cliffs. 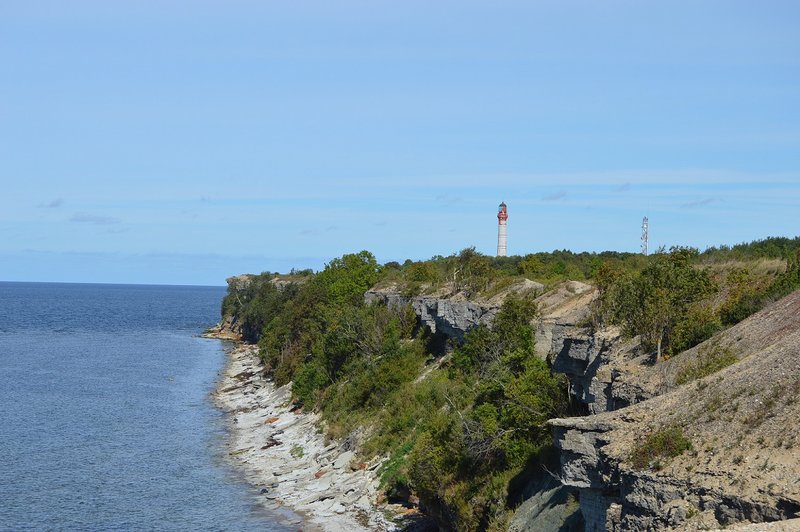 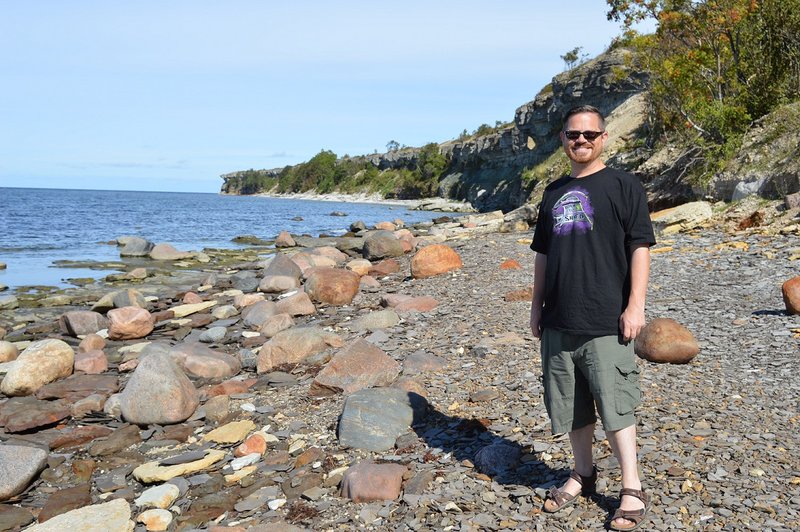 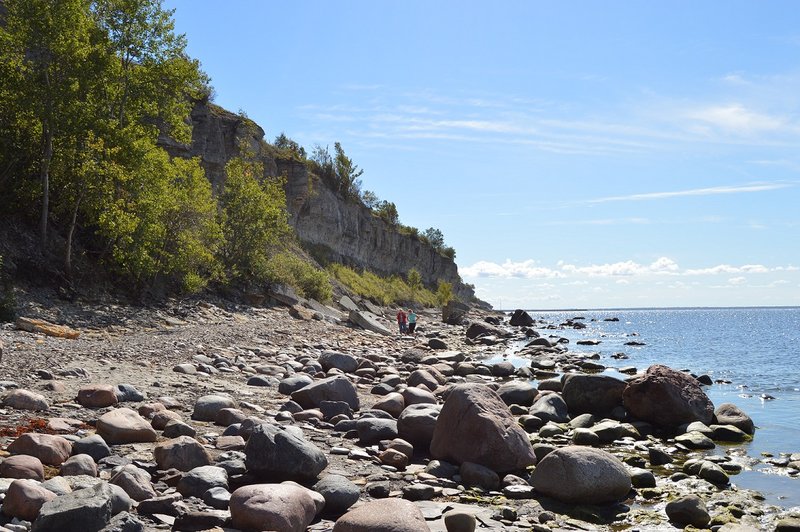 We made a stop in the former Soviet military town of Paldiski for lunch, which was at a small Russian tavern. During the Second World War, all but four buildings in the tour were bombed and destroyed; the tavern was one of those four buildings. I had some traditional Russian dumplings filled with meat, along with a beer for lunch; it was delicious and quite filling.

Our first stop after lunch was the ruins of the Padise monastery. It had been built centuries before and the monks who lived there were eventually murdered; after that it became a private residence, but it then burnt down and was never rebuilt, even during the Soviet era. Nowadays the ruins have had some repairs done and events, such as weddings, can be held there, though it is quite rustic. We got to climb around the ruins for a little bit and our guide led us to some stairs that descended into the former cellar. There were no lights, not even a window leading out, so the way down the spiral stairs eventually became pitch black and we couldn't see where we were going! It was both freaky and fun at the same time. We had only a few minutes to spend at the monastery before heading to our next stop, where we had an appointment with the jailer! 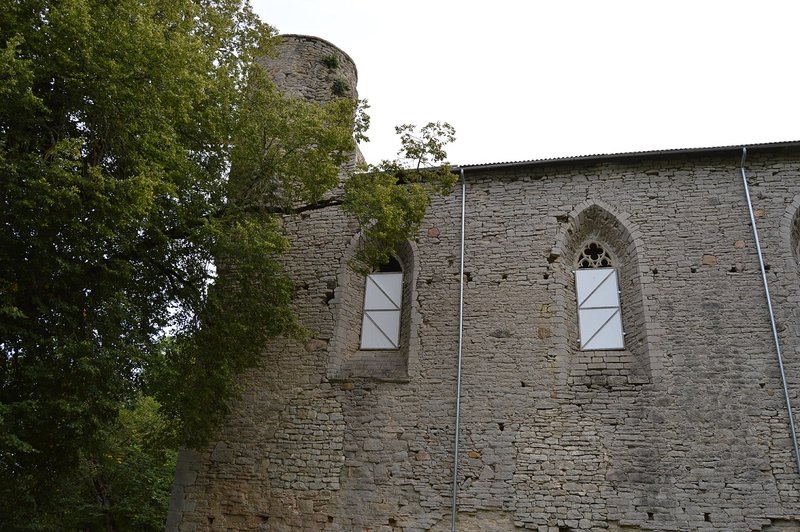 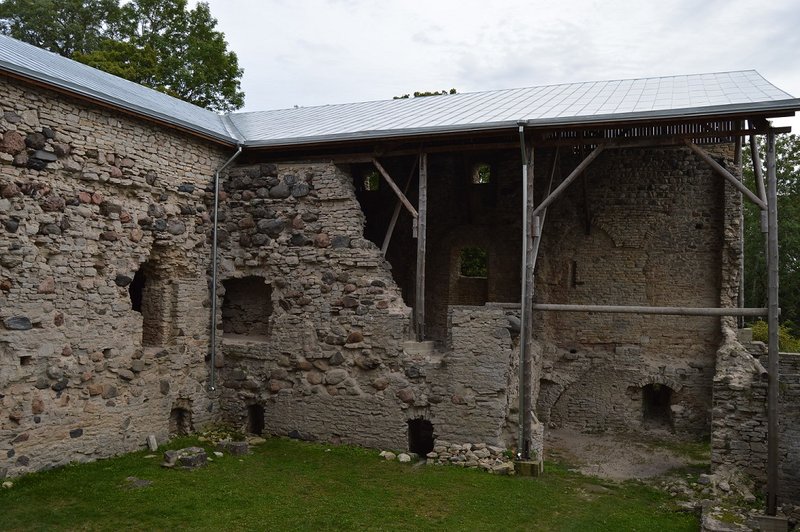 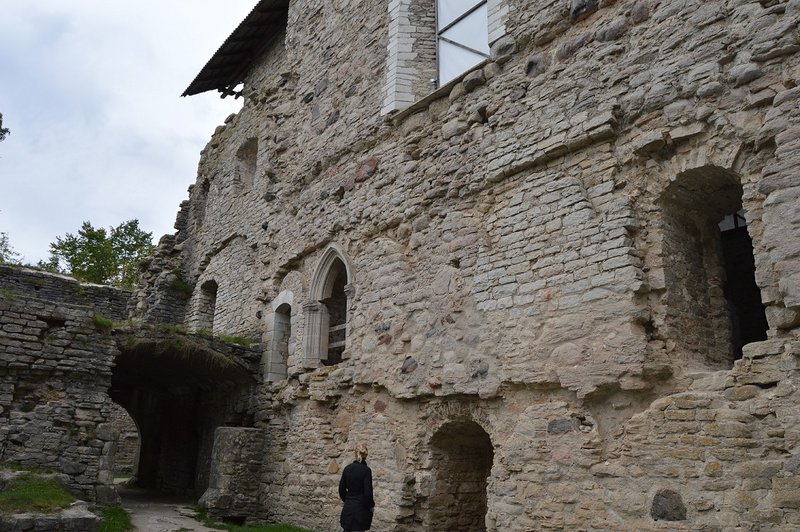 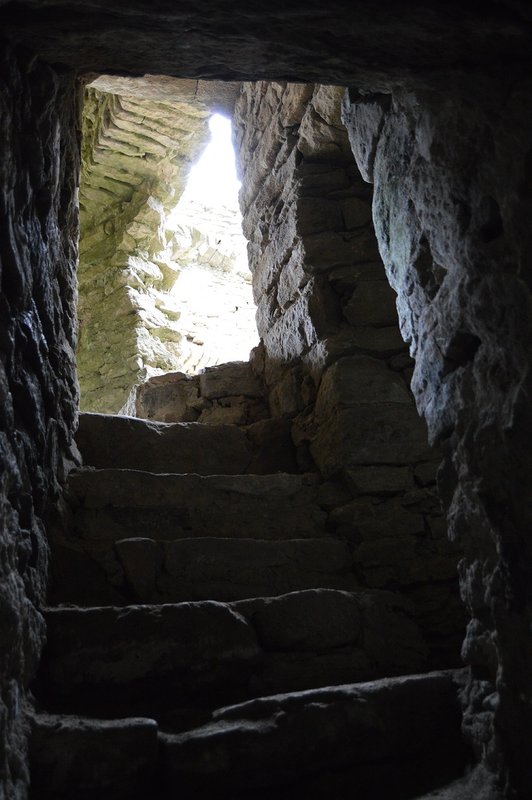 The Murru prison quarry & lake was the highlight of the entire tour for me. It was an old prison built in 1939 and the prisoners were put to work excavating limestone in the quarry right next to it. Over the years the number of prisoners declined and the prison was eventually shuttered in 2013. After that it sat vacant and is abandoned. The old quarry has since filled with water and people now use it as a lake to go swimming. However, the authorities erected some gates to prevent locals from swimming in the lake for fear that they may get injured (our guide mentioned that people have died there); the people have found holes in the fence to get around the gates. 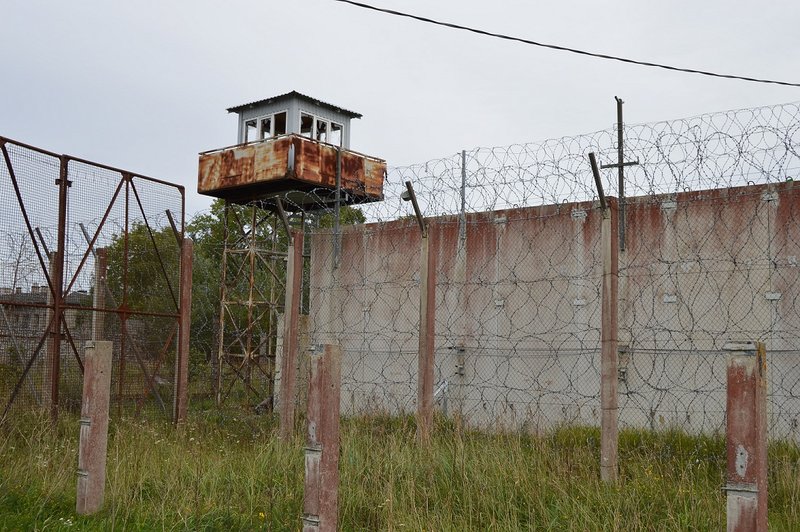 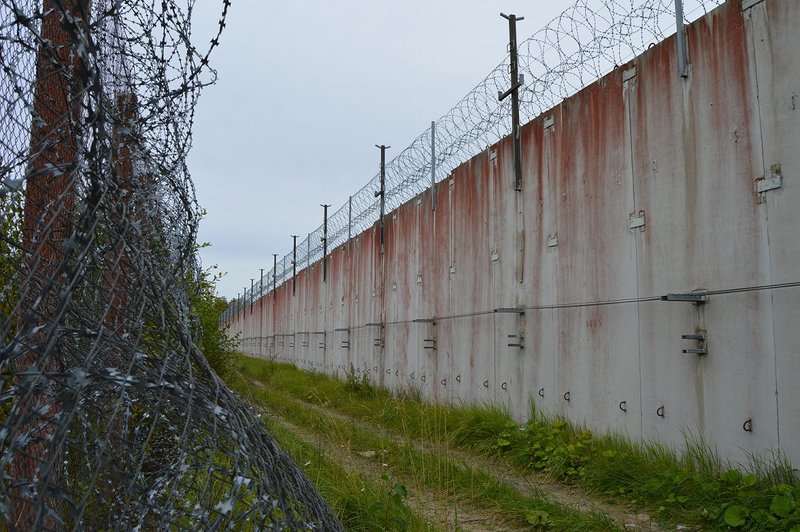 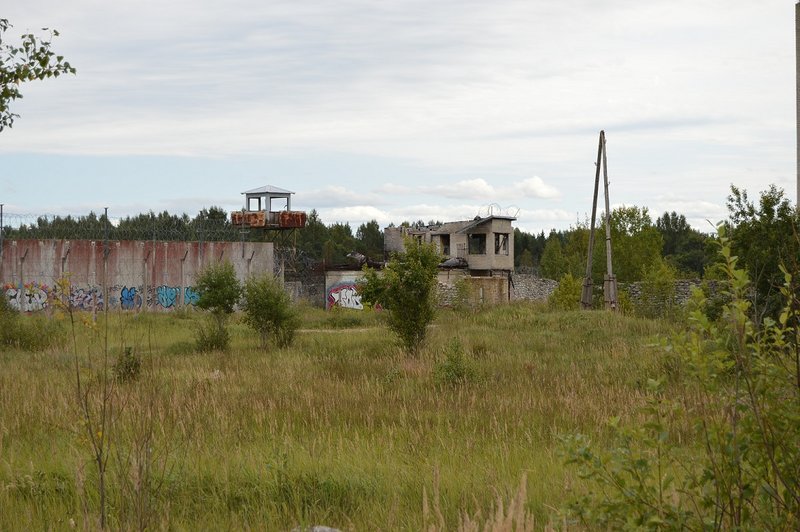 our "jailer" unlocked the gates for us and we got to explore to exterior of the prison for a few minutes. There was an old guard tower that we climbed up and which afforded us a view into the prison complex. All of the buildings were slowly being taken over by nature. The guardhouse itself had caught fire and was in ruins. Across from the prison fence was a hill - the remains of the quarry. 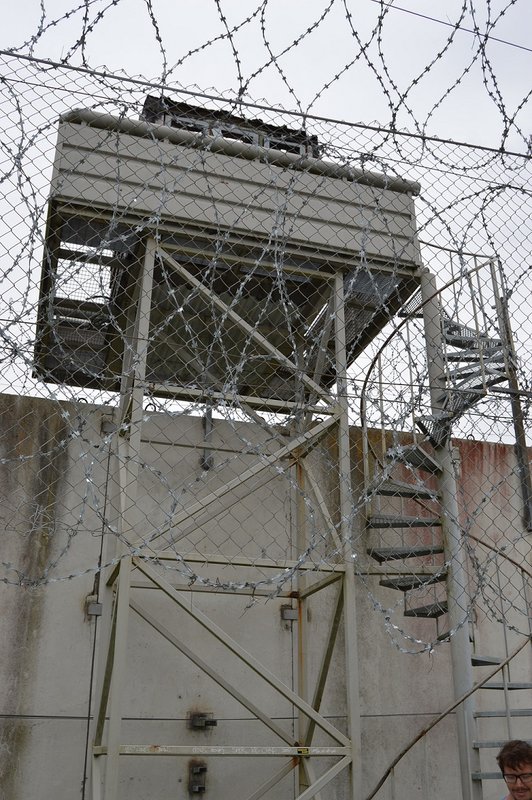 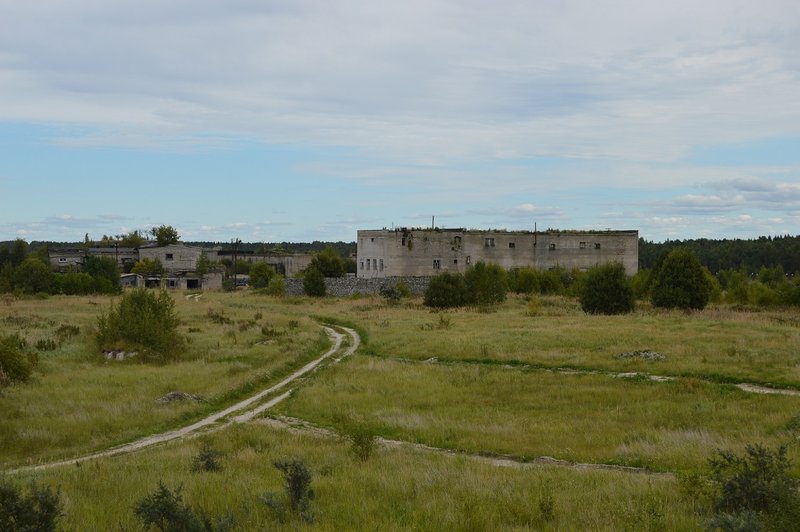 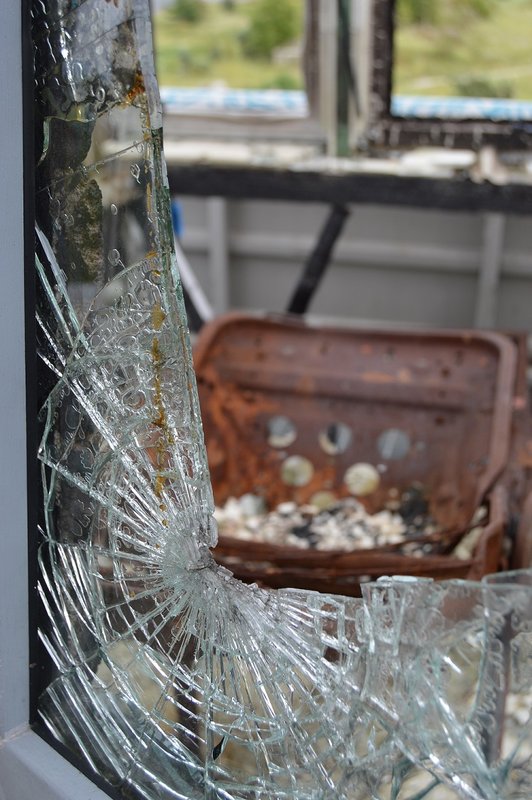 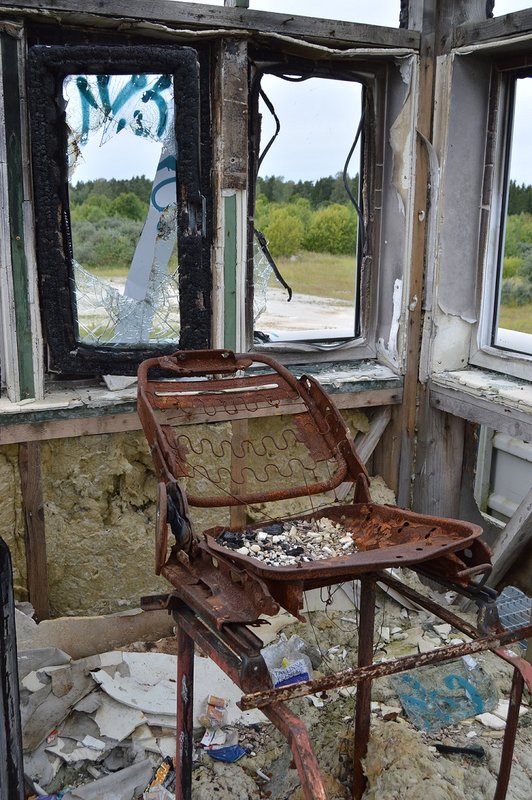 We made our way down to the lake, which was rather impressive. There were dozens of people there, relaxing, swimming, hanging out. The water had flooded and submerged numerous old buildings that were once part of the quarry complex. Swimmers would go out to one of the buildings, enter what used to be the third floor, which is how high the water level is now, and then they would climb to the roof of the building and dive into the water! Seeing the buildings submerged like that was somewhat beautiful. 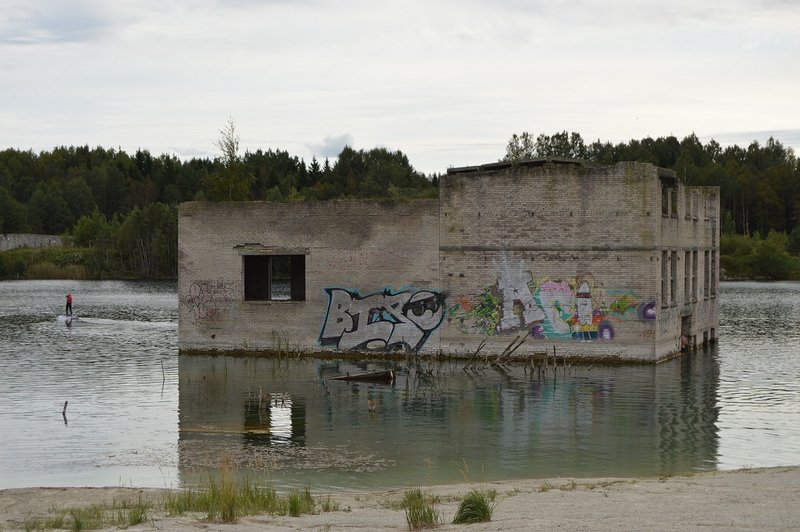 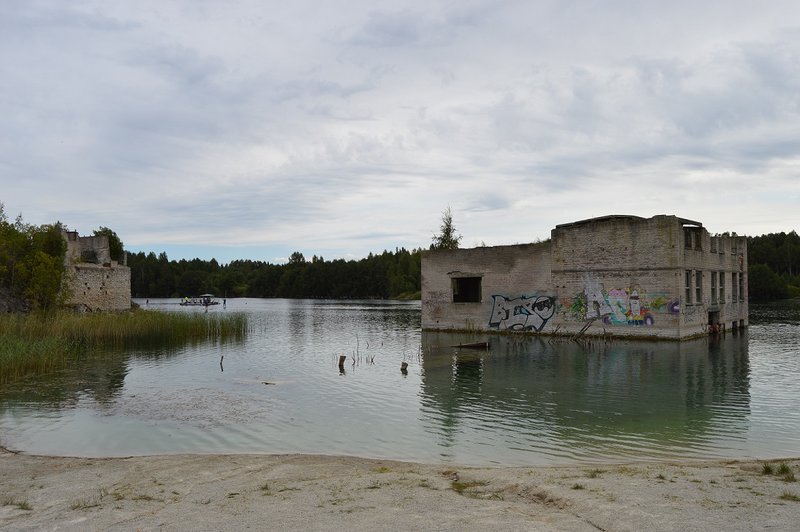 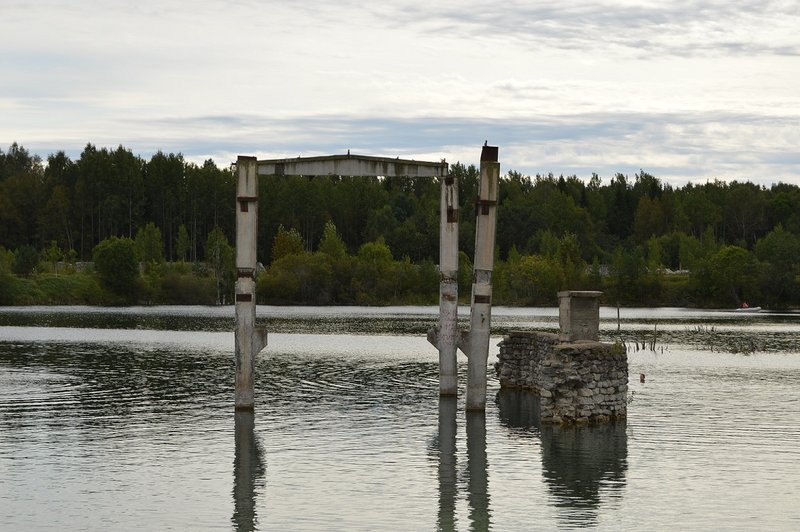 Our final stop of the day was at an old Soviet military cargo airplane, which was now in the hands of a private owner. It was built in the 1960s and eventually made its way to Tallinn in 1989; it was too big for Tallinn, so it was sold to the current owner. He is a model airplane enthusiast and he stores his model planes inside. Interestingly, during the Soviet era, the man was a model airplane sportsman and flew all over the USSR to compete in flying competitions. We were allowed to explore the entire airplane: enter the cockpit and play around with all of the buttons and switches, sit in the various seats, even climb a ladder to look out through the top of the airplane. We spent about 15 minutes at the plane before heading back to Tallinn. 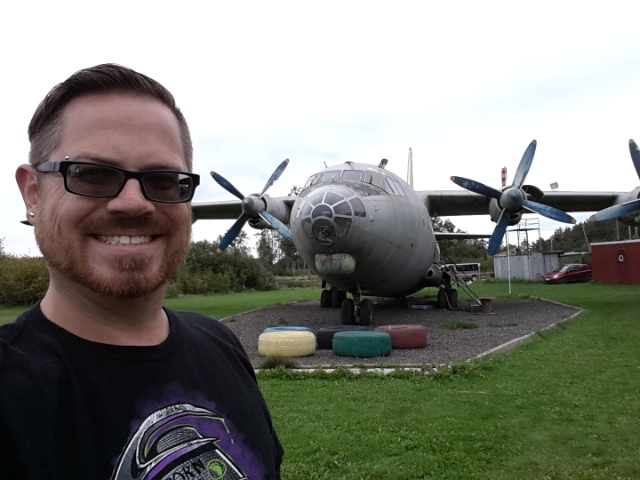 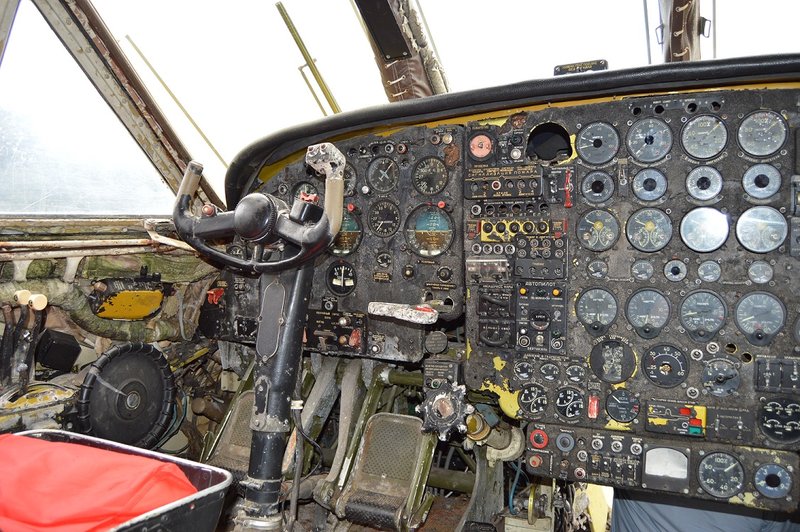 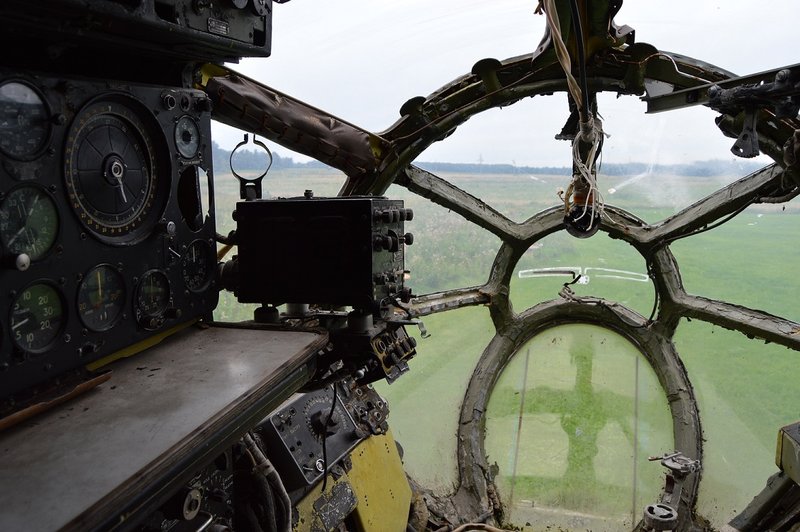 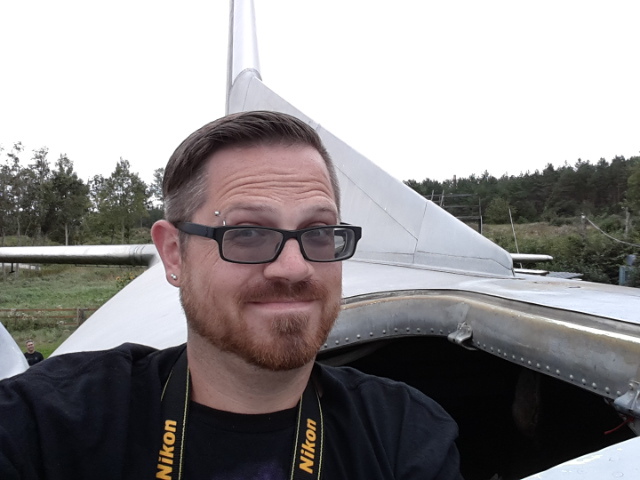 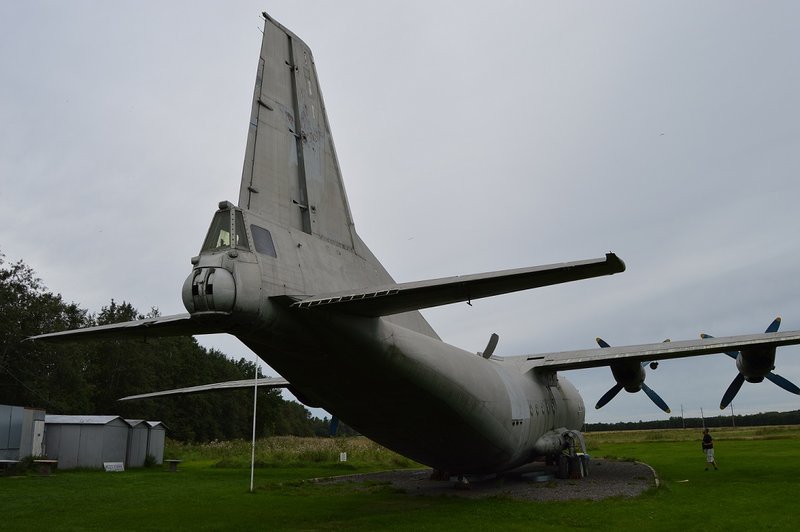 Everything that we saw today was very rustic and not really setup for tourism: no guardrails or warning signs, no ticket counters, etc. We just parked the bus nearby and explored on our own.

After spending some time relaxing back at my hotel, I headed out to see a late-night showing of "Suicide Squad" - thankfully shown in English with both Estonian and Russian subtitles. The movie opened the weekend I left on this trip and I'd been anxiously waiting to see it, but all of the countries I've visited thus far dub foreign films, rather than subtitle. The movie was quite good; I can't understand why it received such poor ratings. The movie ended shortly after 23:00 and I walked back through the city center to my hotel.

Posted by Glichez 07:55 Archived in Estonia