Today was one of the longer days I’ve had on the trip – or it at least felt that way!

I was up just before 7, which was quite early considering that I’ve been staying up until around 1am every night (mixture of working and binge watching Netflix). After having a decent breakfast (today’s food tasted far better than yesterday), I set off to the Hotel Belarus, where today’s day tour would depart from. The hotel was a 30-minute walk away, along the same path through the parks that I’d gone through yesterday.

Today’s day tour was to Mir and Nesvizh, where two castles were located (both castles are on the UNESCO World Heritage list). I had read about these castles online during the long months of planning this epic trip, but all of the guided tours that I had found were outside of my budget.

The bus left the hotel at 9; the tour I was conducted in Russian, so I listened to music and slept during the roughly 90-minute drive to the town of Mir. Mir is a tiny little hamlet in the countryside to the southwest of Minsk; the only claim to fame is Mir Castle, which was originally built in the 1500s. Apparently the castle was built by an aristocratic family, the Radziwell’s, in Poland-Lithuania so they could become titled nobility in the Holy Roman Empire (one of the requirements to gain the title was that one must have a castle made of stone). 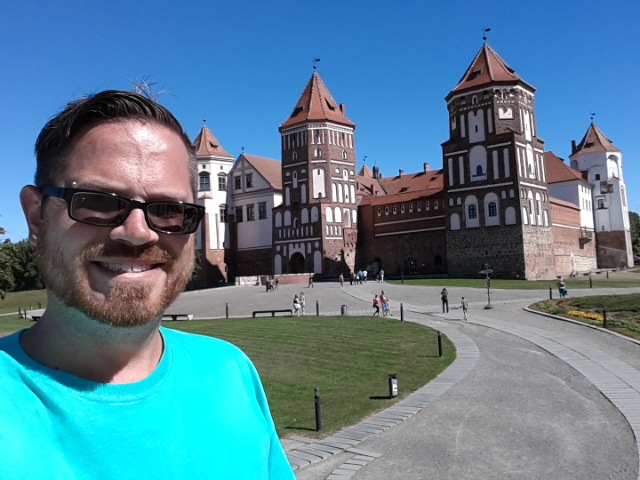 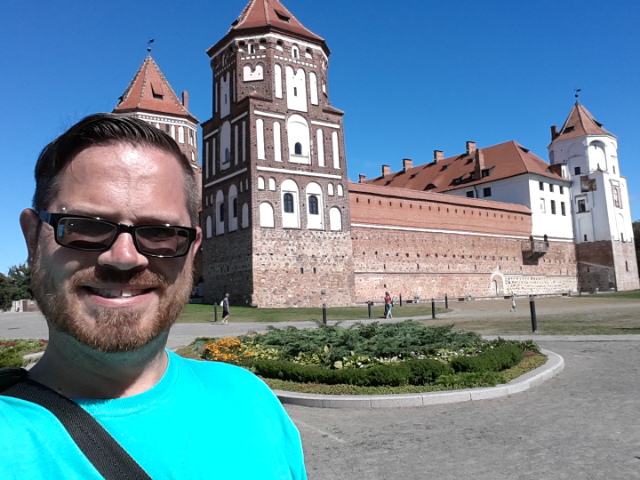 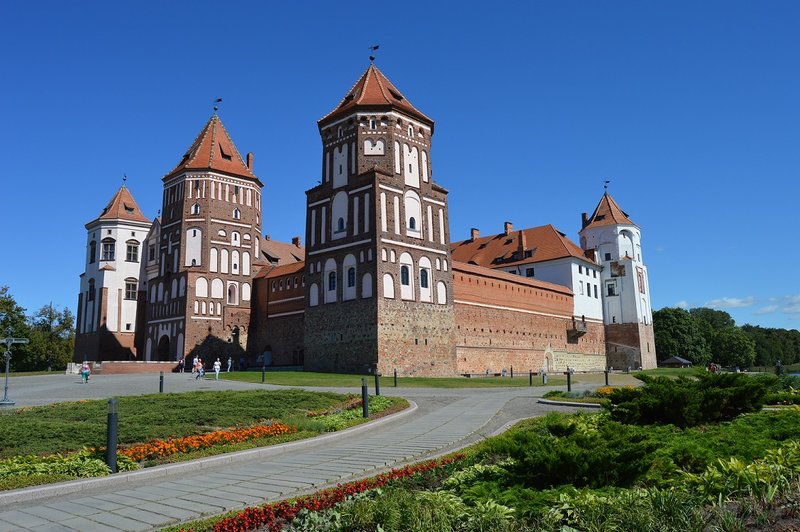 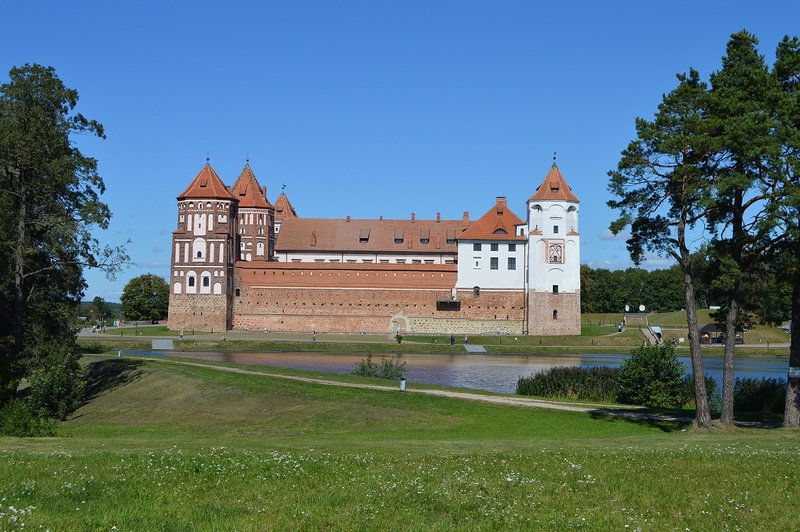 The castle was partially destroyed several times over the years, notably during the War of 1812 between France and Russia. This lead to various sections being rebuilt in different styles. It wasn’t until recently (within the past 10-15 years) that the castle was fully restored and open to tourism. Our guide, Tatiana, briefly walked us around the exterior; not understanding the Russian, I admired the castle and the surroundings. When we went inside the castle I was able to get an English audio guide, which was extremely helpful. I followed the Russian group as they were led through the castle.

Most of the rooms were quite spares and not ornately decorated; then again, this is a castle and not a palace. There were several sets of armor on display, including an interesting set with wings. The audio guide stated that these feathered wings worn on the armor would make a loud noise as the wearer rode his horse into battle; the noise was supposed to scare the enemies’ horses. 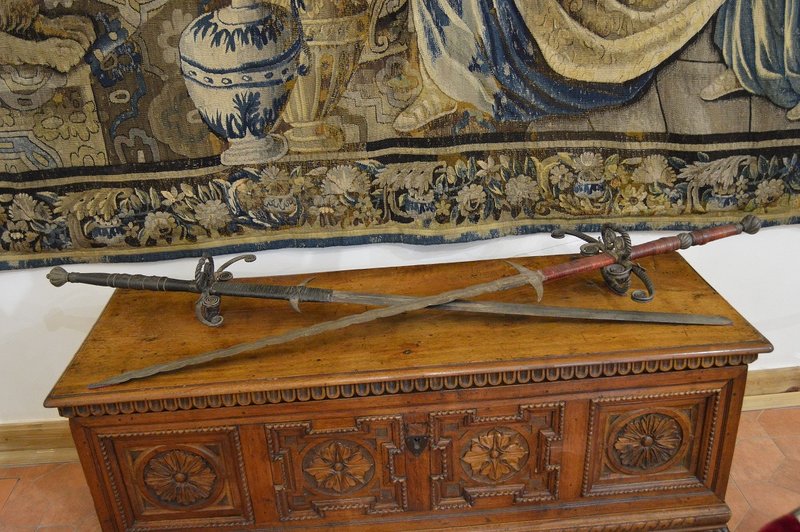 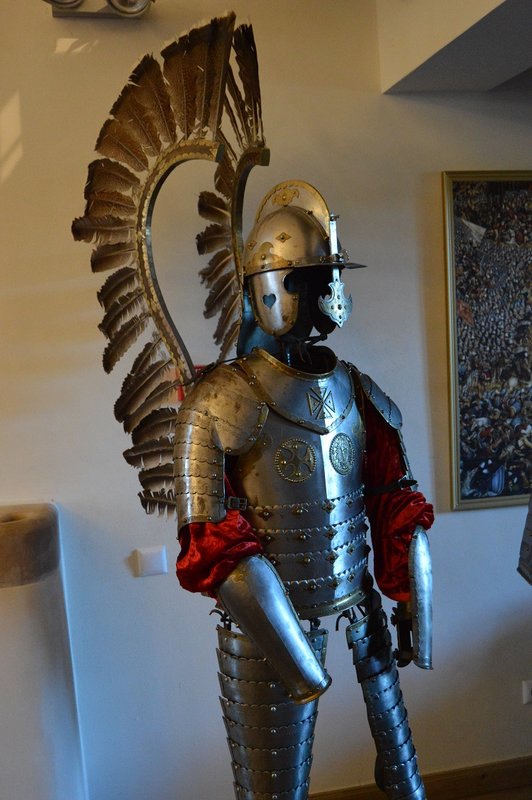 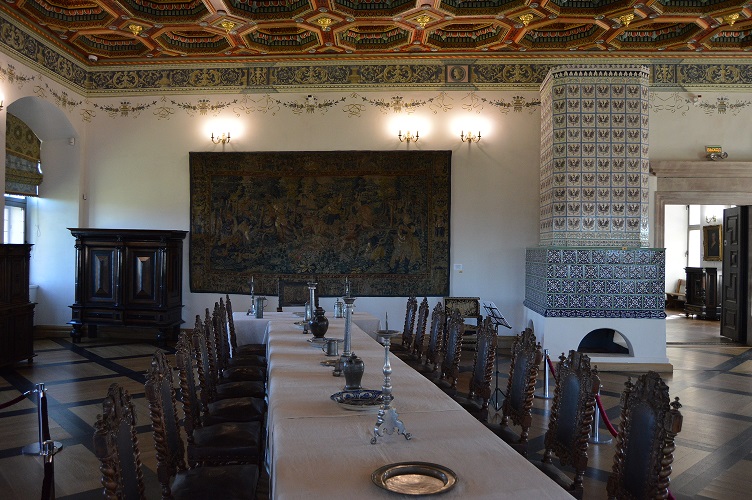 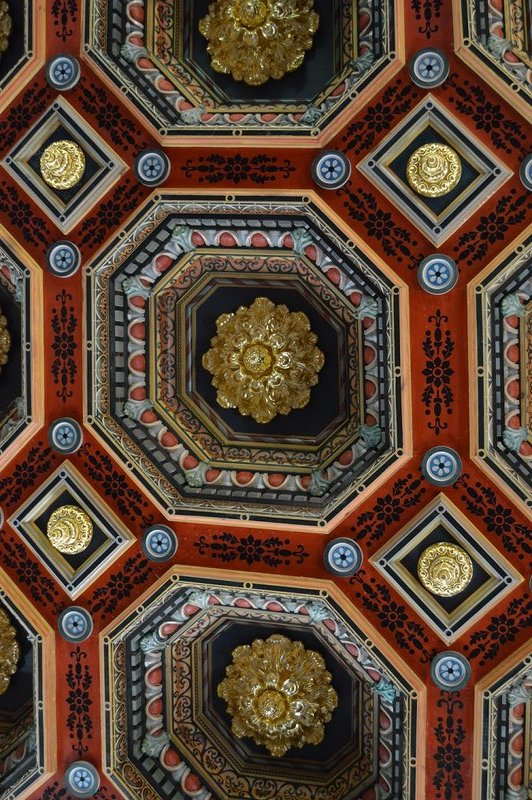 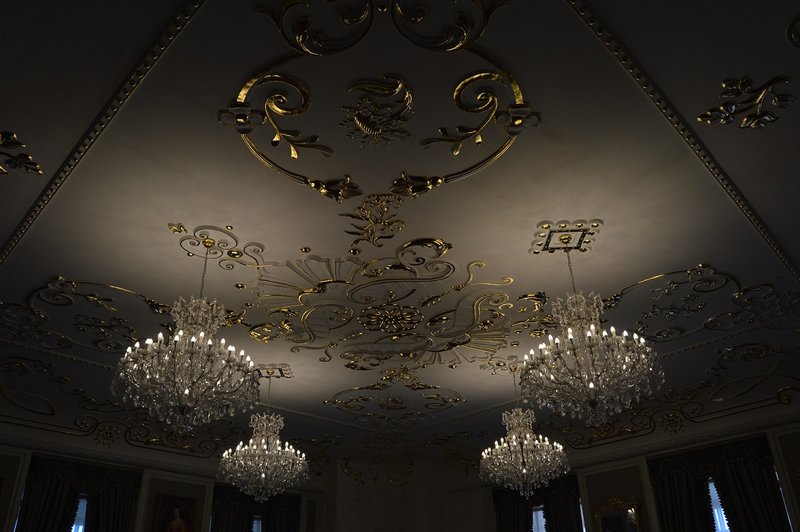 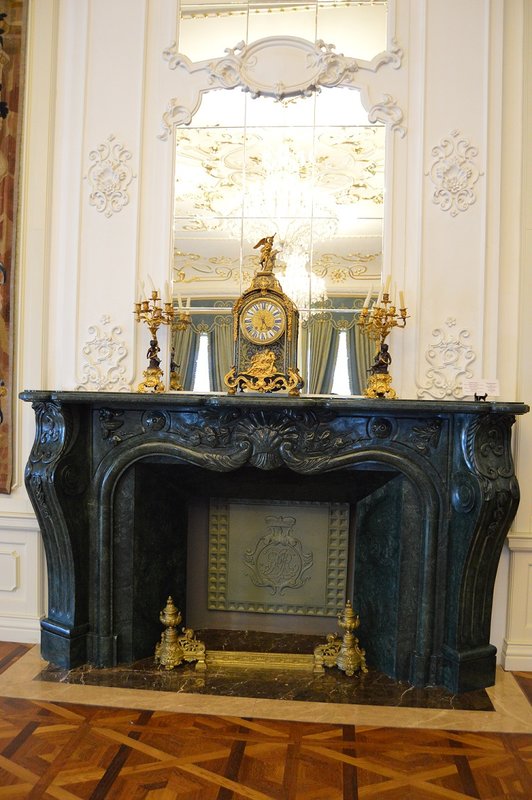 After touring the castle for about 90 minutes it was time for a quick bathroom break. Due to some problem with the water supply, the entire village of Mir was currently without running water (the guide tried to explain in her broken English and some younger girls on the tour, who spoke excellent English, tried as well). We all boarded the bus and drove off to a rest stop in the forest, where we all dispersed to… return to nature, as it were.

When we were done we returned to Mir Castle for lunch, which was included with the tour. The restaurant was located inside the basement of the castle. I sat with a group of women from Belarus, none of whom spoke English, but it didn’t matter as we were all focused on eating. The first course was a bowl of borscht (I confess that I wouldn’t have recognized it had I not had some in Moscow). The main course was a breaded chicken (I can’t call it fried chicken), along with some potato wedges and cabbage. It was quite delicious and filling! After that we were served some tea and had dessert, which was a pastry with fruit in it. All told it was a very nice meal – far better than I had expected to get on a tour.

We had about an hour before the bus was due to leave for the next town, so I spent the time wandering around the castle and taking several photos. There were pigeons everywhere at the castle! The pond behind the castle had a small island on it that was covered with ducks.

We all boarded the bus at 14:00 to head for Nesvizh Castle. The town of Nesvizh was around 30 minutes away; once we arrived we made a brief stop at the local Catholic church. The church was currently under restoration as it was severely damaged during the Great Patriotic War. The inside walls were covered with paintings or religious scenes; the walls themselves were smooth, but the paintings made them appear ornate and decorative. We were able to go into the crypts beneath the church to see where several members of the Radziwell family are buried.

We made a short walk over the castle itself and this one looked more like a palace than a castle. During the walk I spoke some more with the two younger girls on the tour, who were both from Belarus and in university (one of them attends school in Canada and she spoke excellent English). They were both very surprised that an American would come visit Belarus! 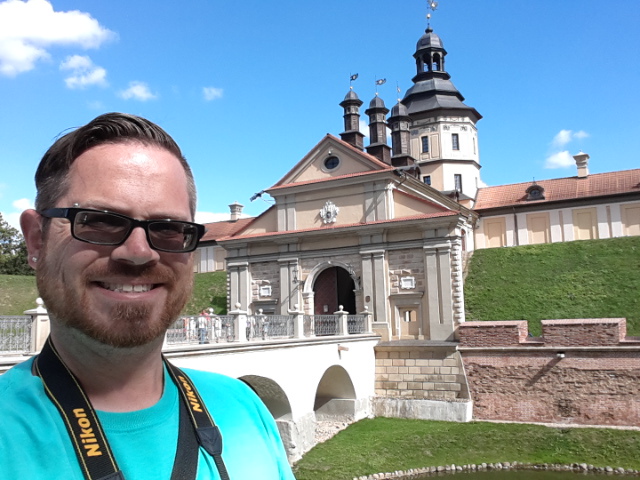 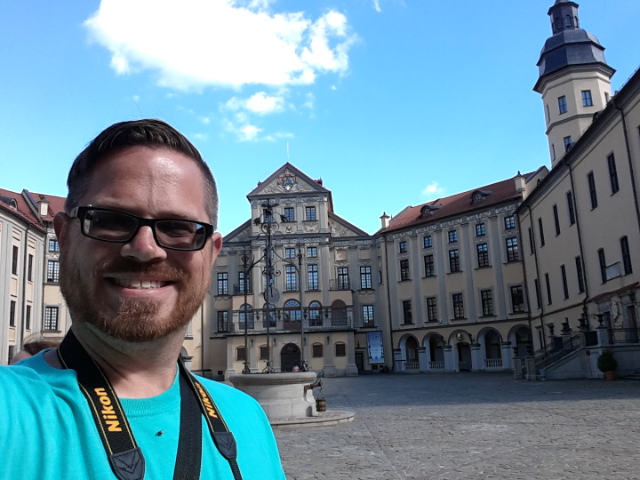 Once again I was given an audio guide for the castle and this guide was amazing! It was far more in-depth and informative about the castle. Nesvizh Castle was another Radziwell home and was far more ornate than Mir Castle. We were guided around the entire castle, getting to glimpse some amazing rooms. The castle was severely damaged by the Russian troops in 1812 and was used by the Germans as a hospital in the 1940s, after which it was used as a health care facility until it was recently restored. 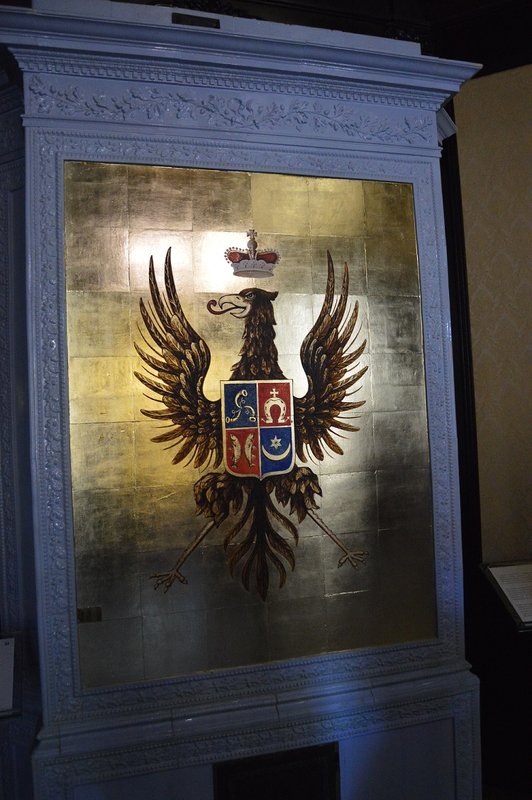 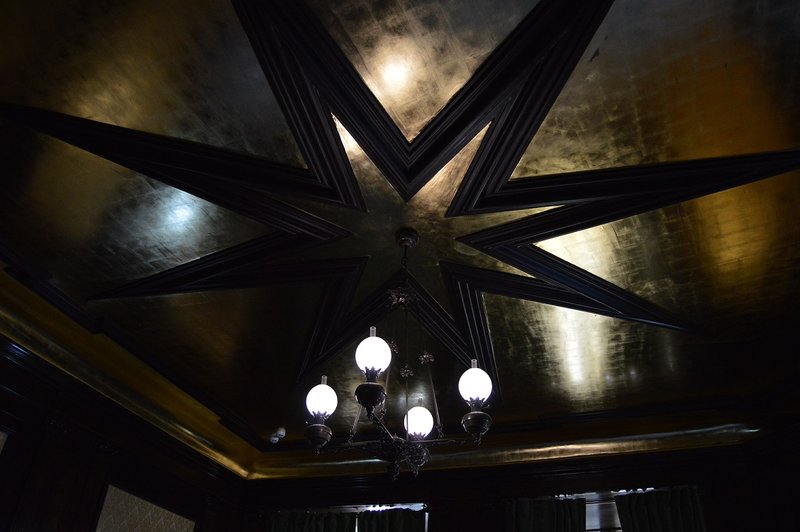 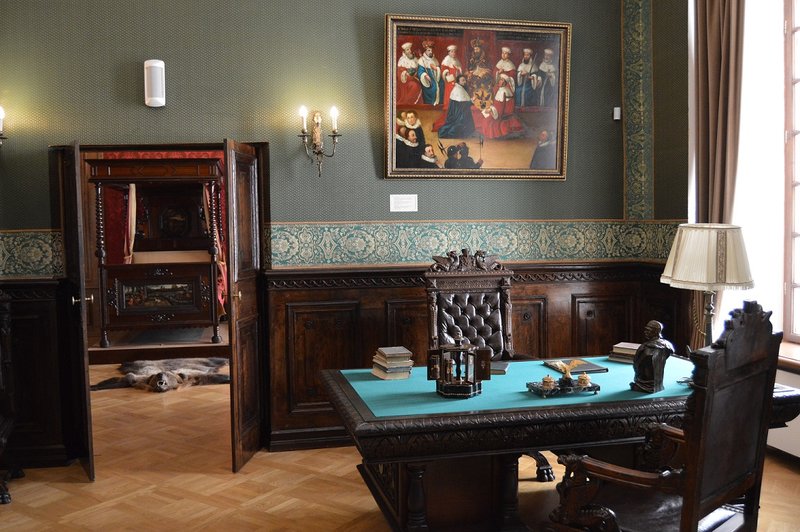 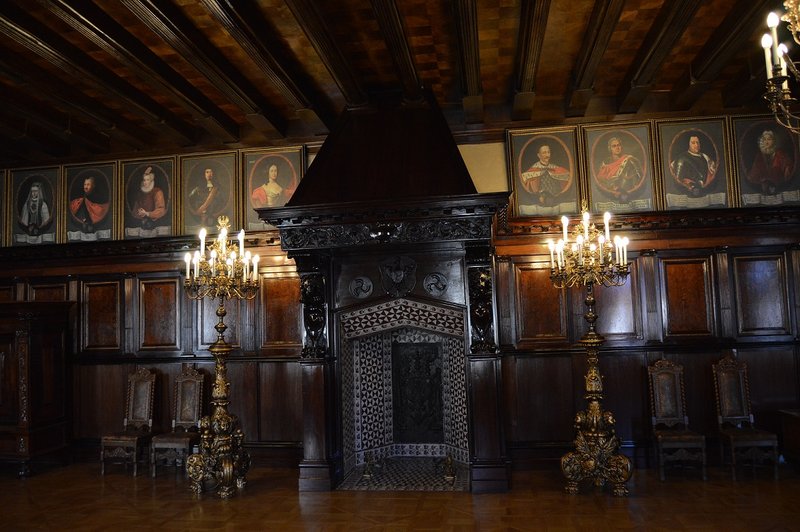 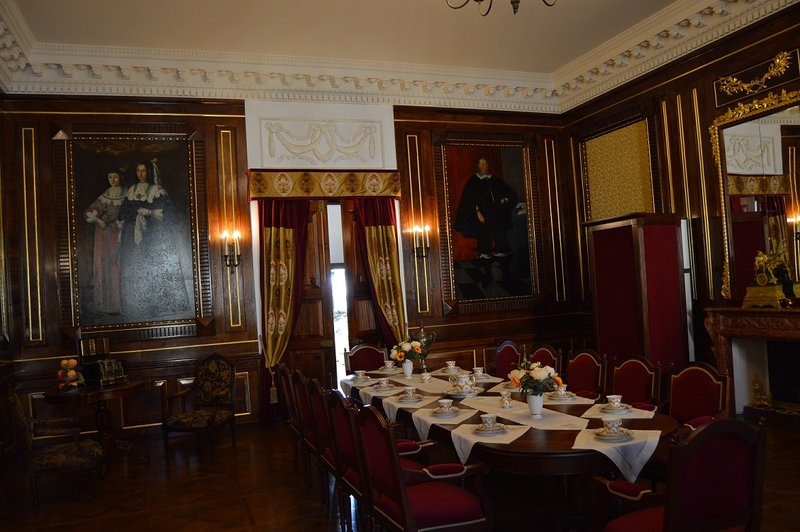 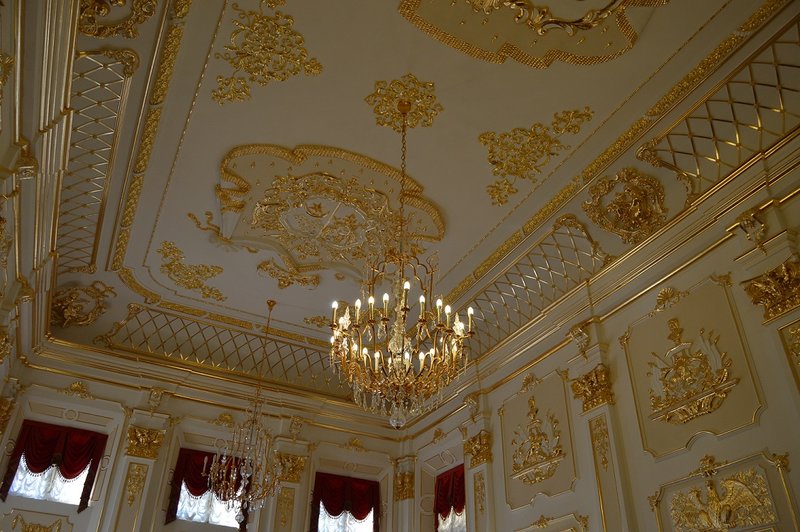 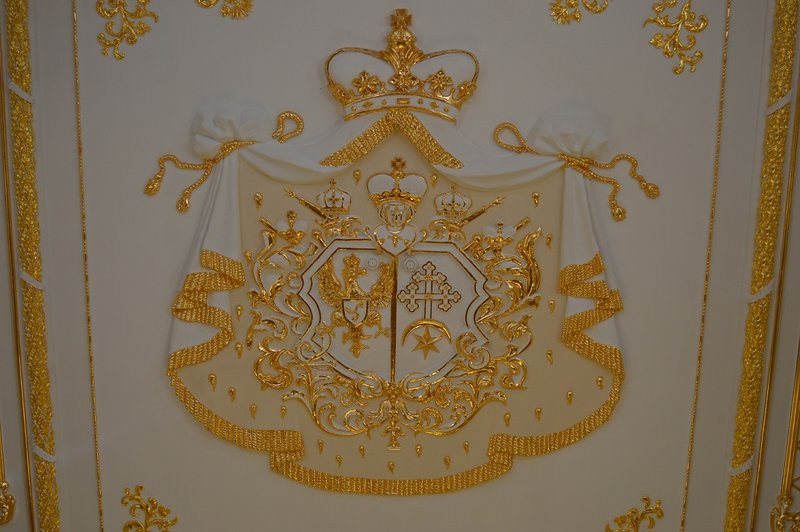 After the tour of the castle we spent a few minutes wandering around the gardens and forest next to the castle. The mosquitos were everywhere; I saw more mosquitos at the castle than I saw during my entire time in South America. Is Zika currently in Belarus…? LOL Among the statues and monuments in the garden was one for the dead soldiers in the Great Patriotic War, complete with an eternal flame. 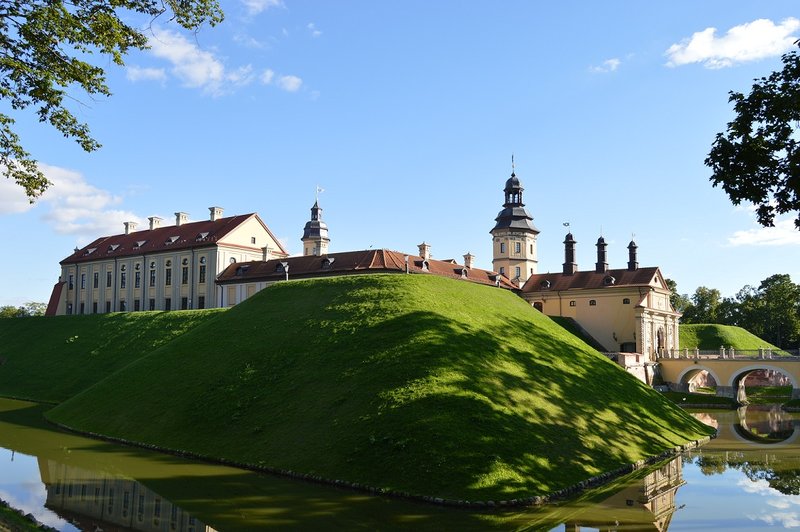 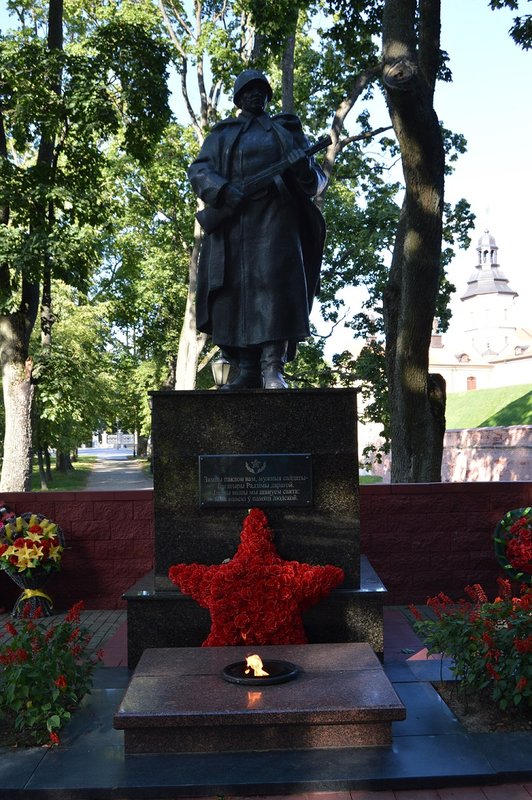 We made it back to Minsk around 20:00. After arriving back at my hotel I decided to return to the coffee shop that I went to last night, Coffeeberry. It’s a very calming and relaxing atmosphere. This time I snagged one of the window alcoves and spent some time reading before heading back to my hotel. 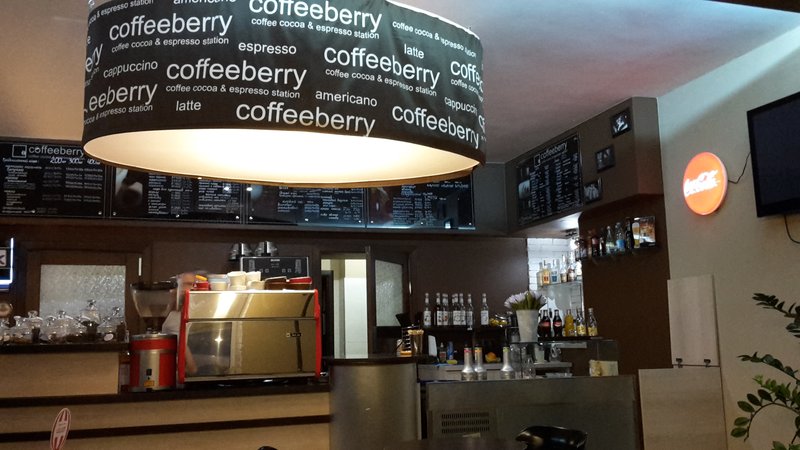 Posted by Glichez 12:53 Archived in Belarus