What a long day it has been today!

I was up at 2:30 so I could catch my taxi to the airport at 3:00 for my flight at 5:00. The streets were deserted so early in the morning, which was nice, but it still took about 25 minutes to drive to the airport. I was surprised to see that it was quite busy and the line for check-in was long. I began to worry that I hadn't arrived early enough to get checked in. There were several early morning flights heading out of Asuncion and the line was moving at a glacial pace. The airport had several self check-in stations, but they were all out of order (of course!). After around 35 minutes or so the line began to move faster. The check-in process, as well as going through security and exit customs flew by after that.

I slept most of the way on the flight, though thankfully I woke up in time to get the breakfast muffin and some water. The muffin was lemon poppy-seed and was a good snack. After landing in Buenos Aires (to stay this time!), I made my way through customs and met with the driver I had arranged to transport me to my hotel. The drive into the city took us over an hour, mostly because of the intense rush hour traffic. On the way into the city center I was becoming more and more impressed with the city: I had expected something similar to Rio, but instead it resembled Santiago.

The hotel is... decent. I booked it because of the location as well as due to the review ratings it received (4.5 stars). It's a bit shabby, but it will do for three nights. Thankfully I was able to check in right away, despite arriving so early in the morning. I took some time to shower and freshen up before venturing out into the city for a little bit. I scouted out the meeting points for the two guided tours I've booked (they're less than 5min walk away) and then strolled around the Galerias Pacifico shopping center, which is half a block from my hotel.

I grabbed a quick lunch at the mall: three empanadas (chicken, beef, and caprese) which were delicious! While eating I watched some of the men's track and field events at the Olympics (I've been trying to watch as much of the Olympics as possible while I've been traveling). After eating I went to a few stores to check out the backpacks that they have. The backpack that I brought with me is not designed for traveling and so I thought I might get a new one. Sadly the majority of the ones I found were not large enough; the salespeople were very helpful and showed me numerous different items. The only one I found that would work is very nice and has wheels on it, but it is around $170 USD! The African tour company said not to bring bags with wheels, but since this one doubles as a backpack, I think it would be ok. I am still debating whether or not to buy the new bag...

At 14:00 I met up with the guide for my afternoon tour to the Tigre Delta. There was only one other person on the tour with us, a woman from Brazil. On the way we made a quick stop in a town to walk around for about 30 minutes. There was a nice cathedral, along with some old colonial buildings. 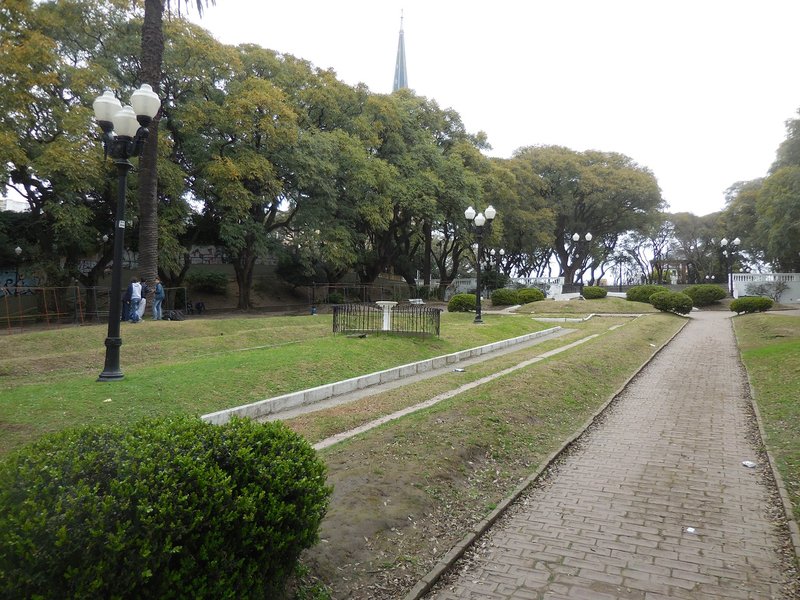 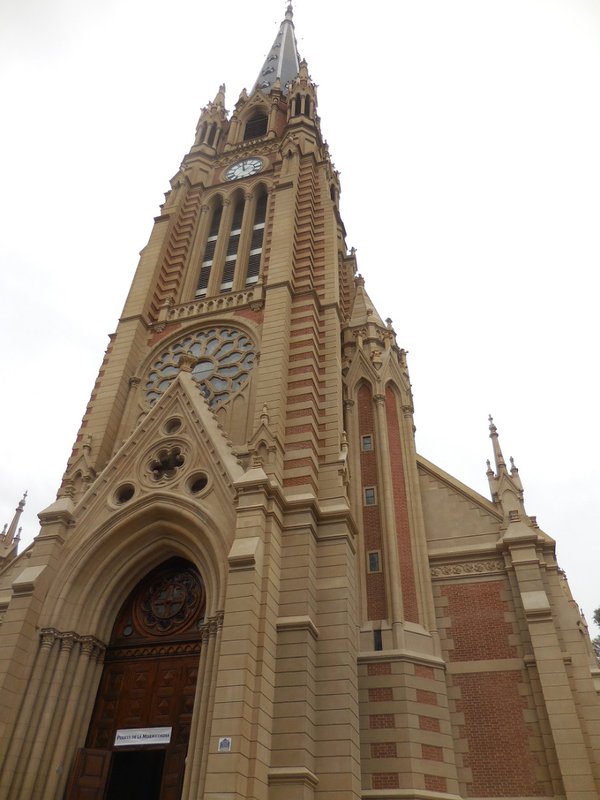 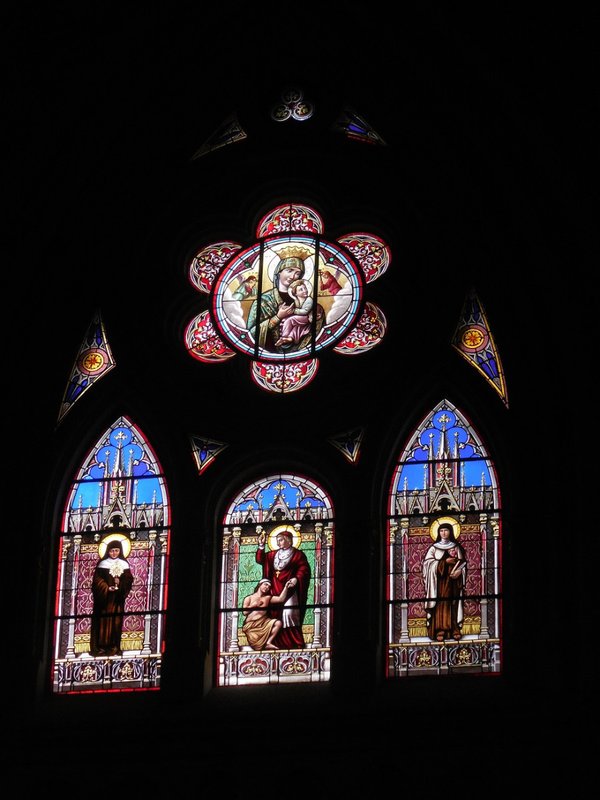 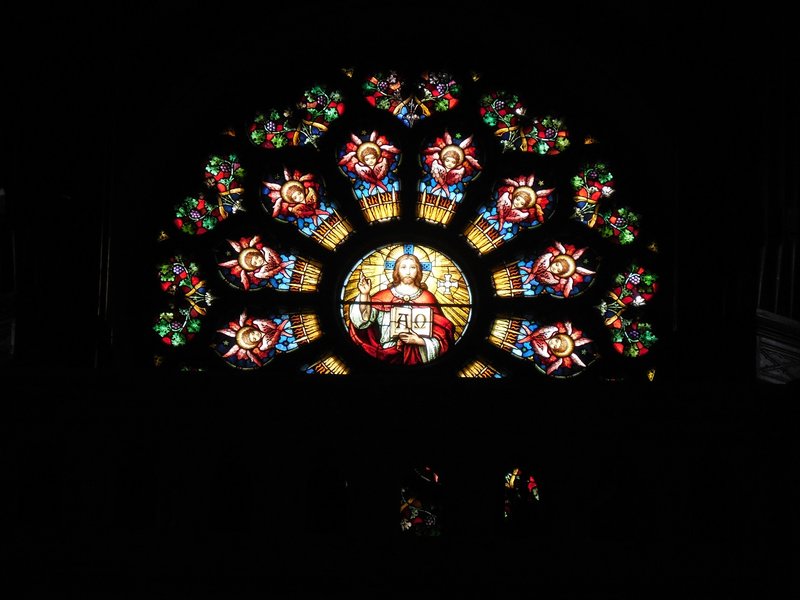 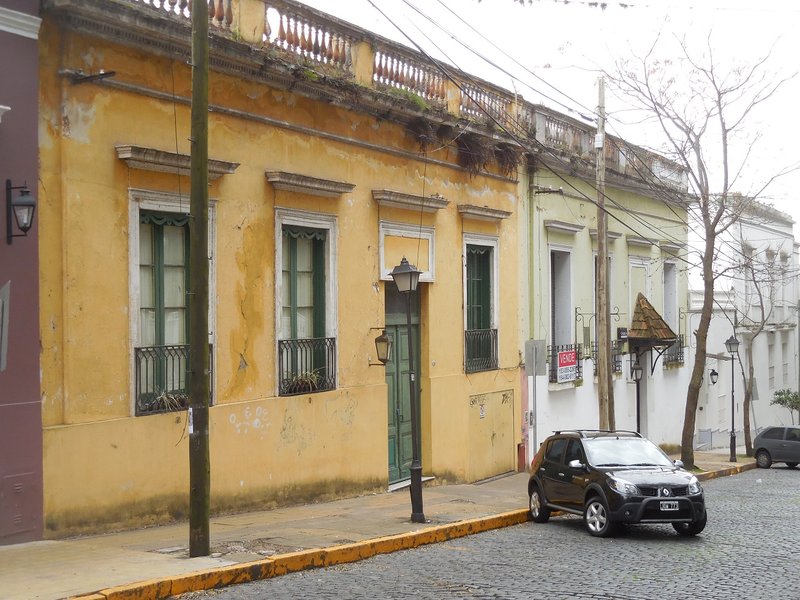 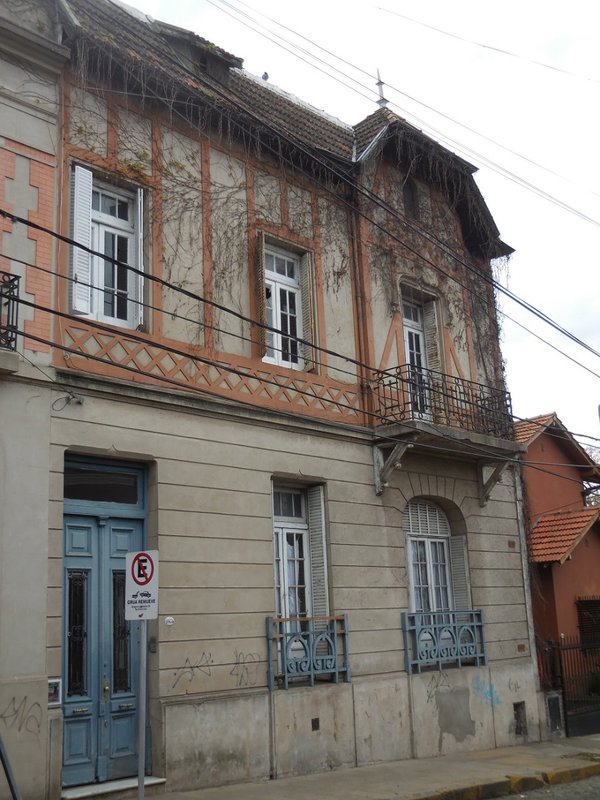 We then continued to the Tigre Delta, which is where the Paraná River empties into the Río de la Plata River. We boarded a boat with several other tourists and set out for a ride around the Delta. The Delta is quite huge and consists of thousands of small islands, most of which have houses on them. We spent the time going around and seeing several of the islands. The weather was cool, but not cold enough to prevent us from having the windows opened. During the trip we were treated to a sweet snack and some coffee. 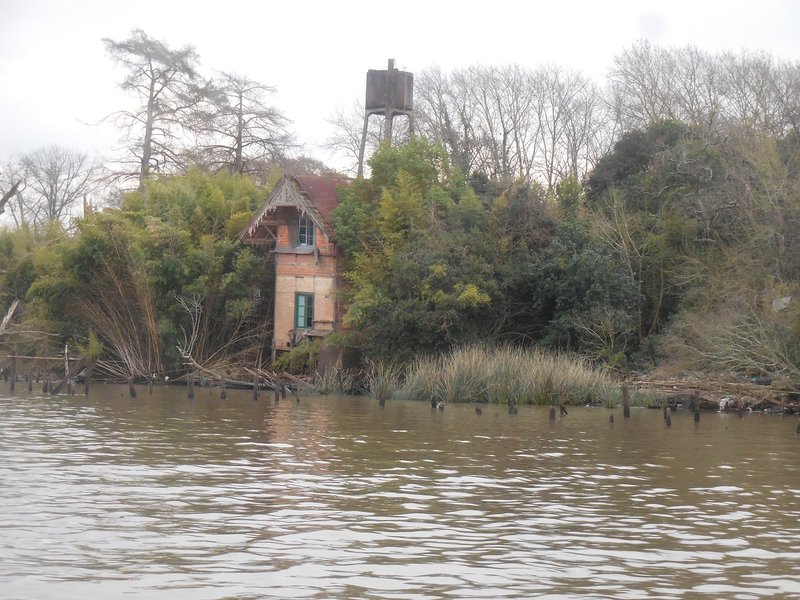 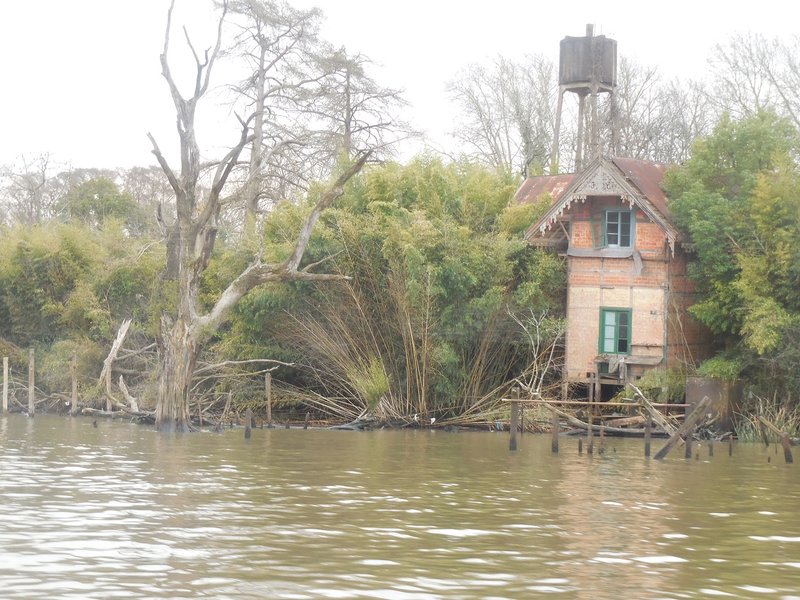 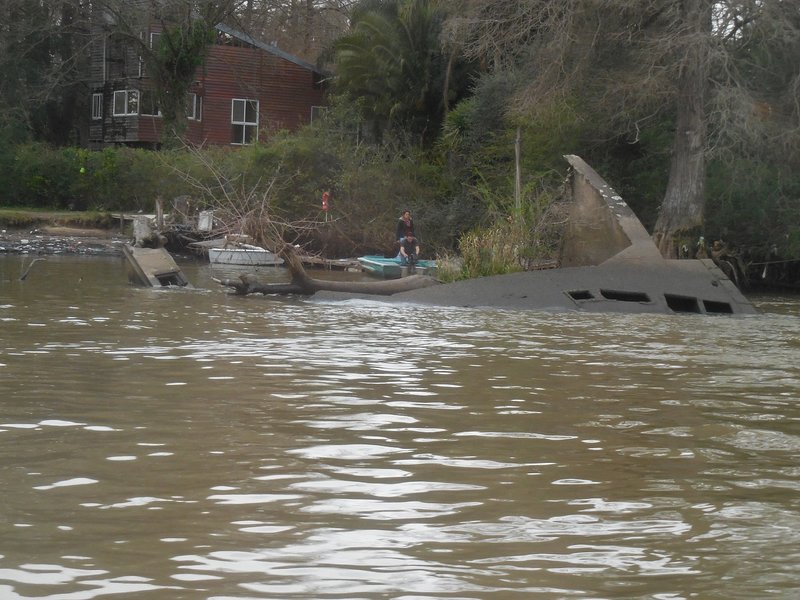 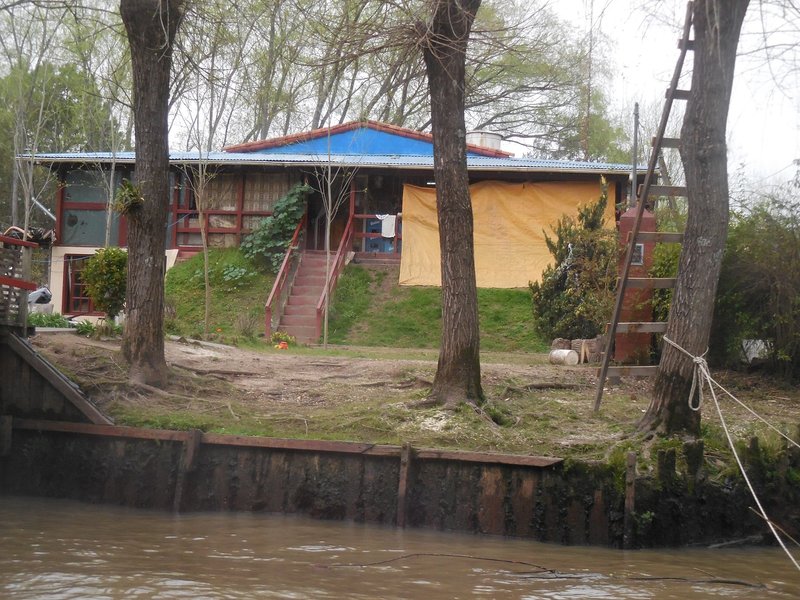 The boat trip lasted just over an hour and then it was time to head back to Buenos Aires. I made it back to the hotel around 18:30 and soon headed out to Starbucks to relax and read. I felt the need to do something familiar and routine from back home; it helped relax me after the long two weeks that I've had (and I've still got 13 weeks left on the trip!). I started reading a new book, Ready Player One, which a bartender at the Flying Saucer, Carter, had recommended some time ago (I finished reading the history of the Iranian Revolution a couple days ago at one of the airports). On the way over to Starbucks I saw some street performers doing the tango; there was a crowd watching them and I stopped to watch them for a few minutes. It was rather fun to see them dancing around; I'll be seeing more of the tango tomorrow night!

Posted by Glichez 16:55 Archived in Argentina