Off to Asuncion, Paraguay today!

I was up around 7am this morning for some reason, despite going to be so late last night. I was still on cloud 9 from spending time with Ryan. I sent him a text to see if he and Sarah wanted to meet for coffee before I left for the airport, but I unfortunately didn’t hear back from him. I spent the morning packing and getting ready.

My airport shuttle arrived on time, which I was thankful for because I had read several poor reviews on Trip Advisor, complaining that the service was habitually late or failed to show up. The first flight was quick, though the turbulence when flying over the Andes Mountains was rather intense (far more so than when I flew to Santiago). The view of the Andes Mountains from the plan was spectacular though. 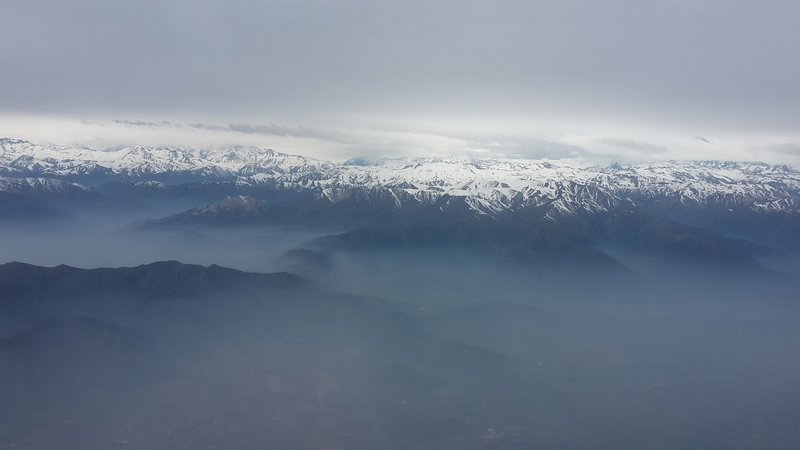 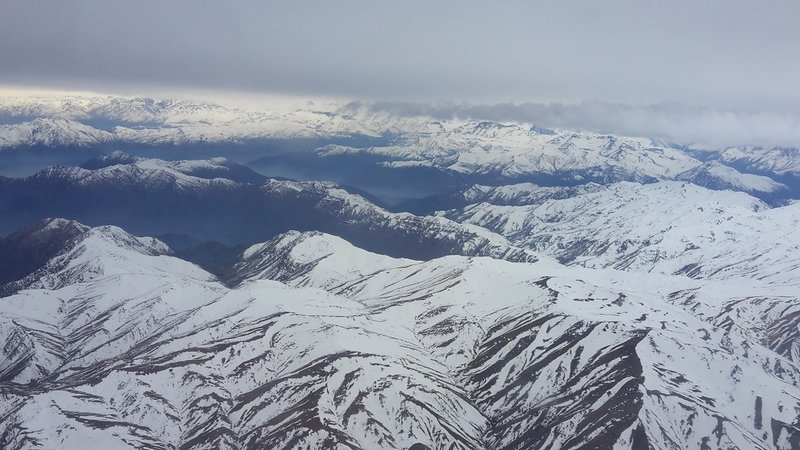 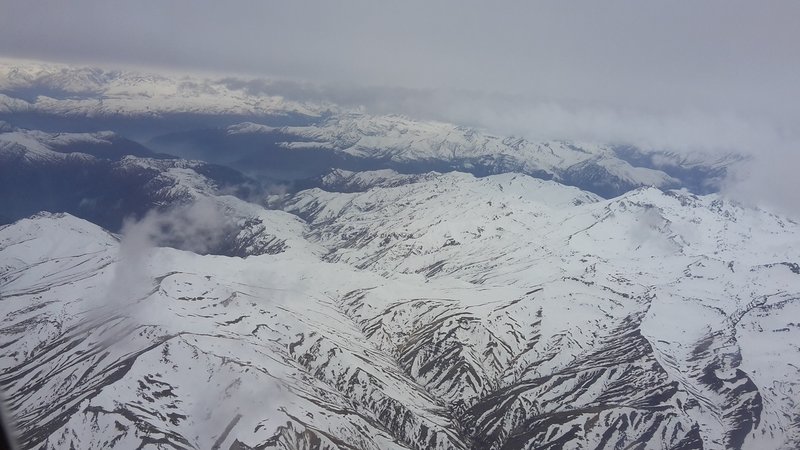 I had a layover in Buenos Aires this evening, which flew by, thankfully. I noticed on Facebook that Sarah, whom I had met at Iguassu Falls a few days ago, was also at the airport. As I was making my way to my gate we passed each other in the hall way (and this at a very busy, crowded airport)! We stopped for a short chat and decided to grab a quick drink as well. Sarah bought us each a glass of very delicious red wine (and the glasses were HUGE). She was on her way back home to Ireland; she was leaving tonight (Sunday), flying to Miami, then Charlotte, then Dublin; she wouldn’t reach home until Tuesday! I had to quickly drink my wine as I needed to run to make my flight. It was really great running into her at the airport!

I slept during the flight to Asuncion, which was another quick flight. Towards the end I woke up and got a splitting headache right behind my right eye; it was a very sharp, stabbing pain. It has mostly subsided by now, but it was incredibly painful on the flight. I think it was due to the fact that I am still recovering from my cold and the change in pressure as we were descending into the city.

The hotel shuttle was waiting for me and we headed off into the city. It was nearly 23:00 by this point and starting to storm. As we reached the city center the traffic became horrendous – it was like rush hour traffic! Tons of people were out wandering the streets, coming from or heading to bars or clubs. I was really surprised by the amount of people that were out and about, especially on a Sunday night.

The hotel is very nice – possibly the nicest hotel I’ve stayed at so far on this trip. I don’t generally splurge on lodgings, but I did here in Asuncion, mostly for safety reasons.

Posted by Glichez 14:41 Archived in Paraguay